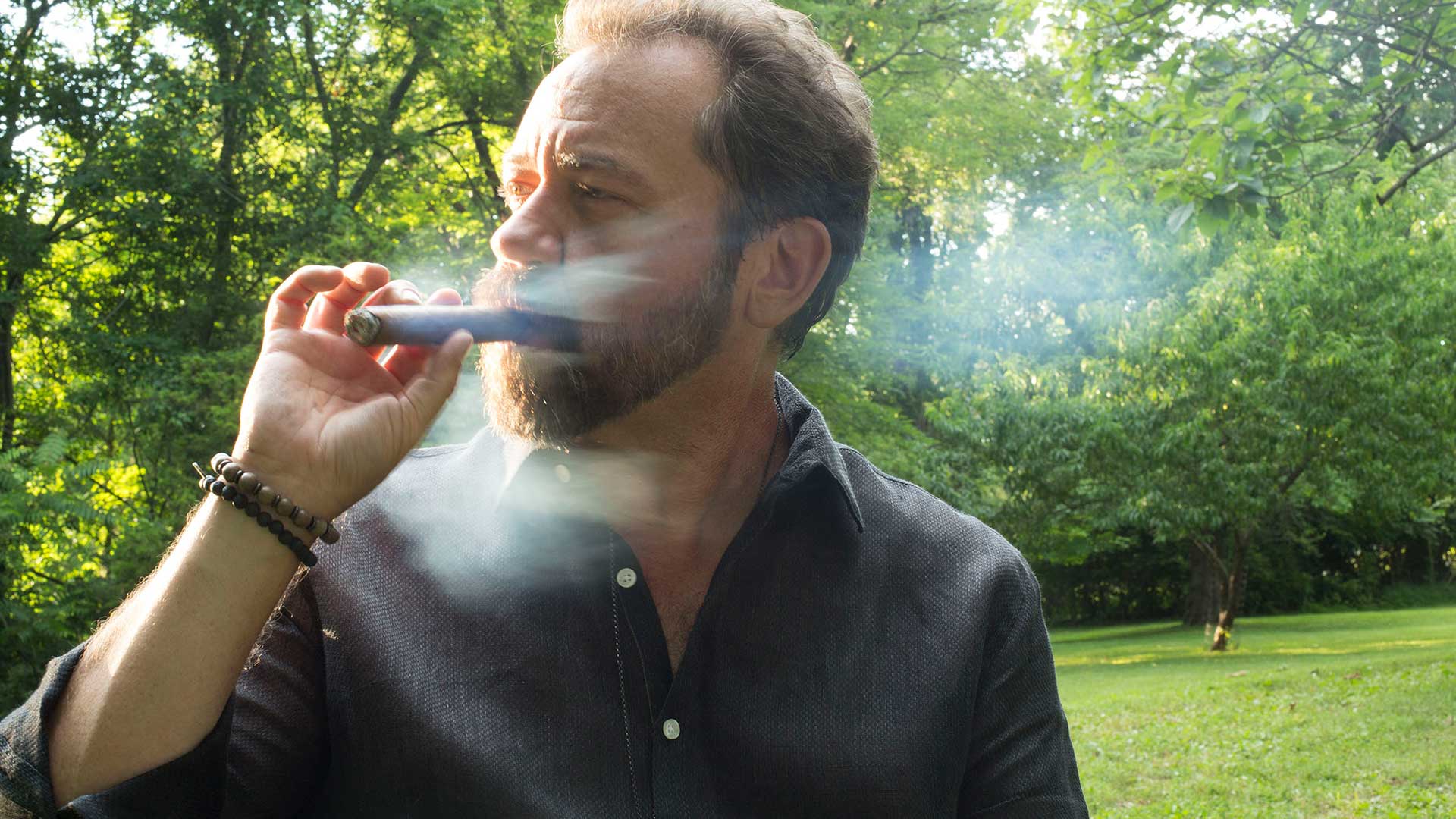 Throughout his 30+ year career, Dan Tyminski has left his mark in every corner of modern music. Tyminski’s voice famously accompanies George Clooney’s performance of the Stanley Brother’s classic song, “I’m A Man of Constant Sorrow,” in the film, ‘Oh Brother, Where Art Thou?’

Dan has contributed guitar and/or harmony to projects by Martina McBride, Reba McEntire, Brad Paisley, Dolly Parton, Willie Nelson, and LeAnn Rimes, to name a few. In addition to his highly successful solo career, Dan Tyminski has played guitar and mandolin for Alison Krauss and Union Station since 1994. His unmatched instrumental skills and burnished, soulful tenor voice have been key components of the band.

It is truly an honor to welcome Dan to the stage at the Colonial Oak Music Park.

Dan Tyminski will take the stage at 8:30 PM

Featured local acts on this days Oak showcase include: