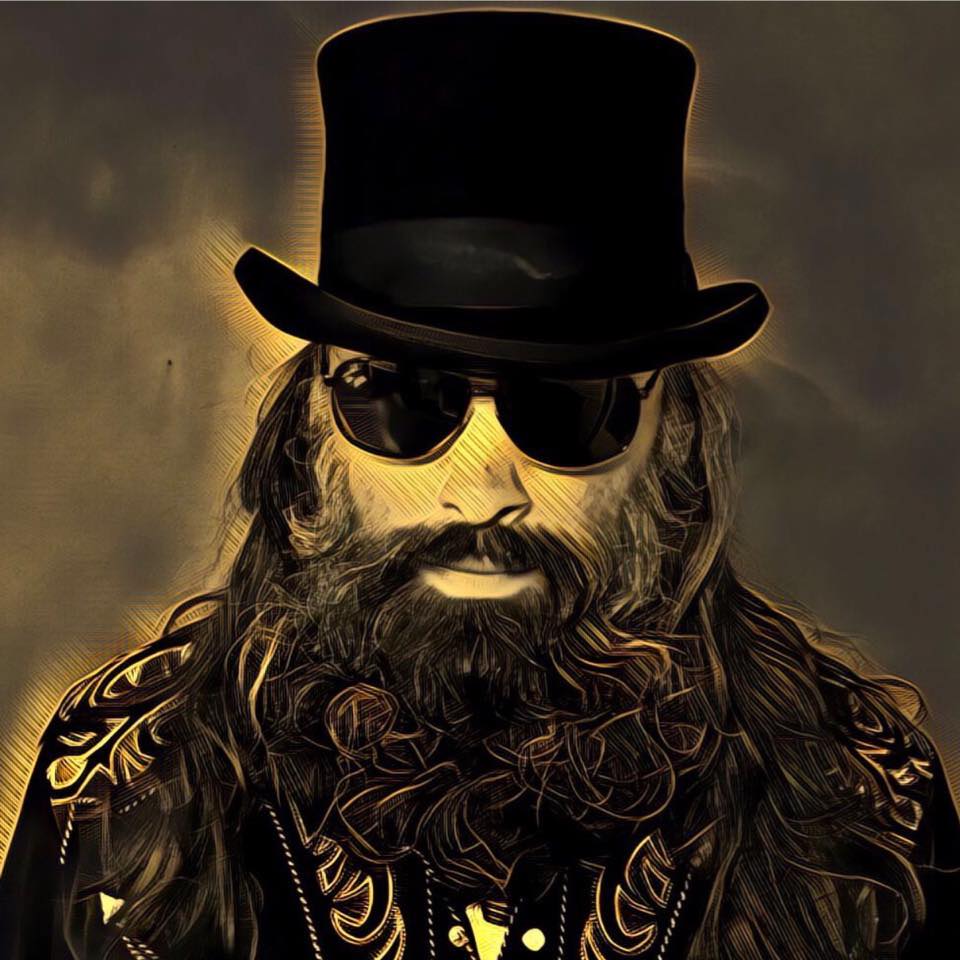 “Robbie Litt is a Canadian-American singer, songwriter, and musician who originates from Ontario, Canada.  He has performed as a professional musician for more than 35 years throughout Canada, Europe, and the United States.  His music is inspired by classic rock and country artists such as Lynyrd Skynyrd, Kris Kristofferson, and Johnny Cash.  His life experiences and personal trials have helped him create moving songs like This is America and I’ve Been High, each of which have garnered thousands of hits on Spotify.  Robbie’s passion for music and performing has drawn fans from all walks of life who call themselves “stalkers” and dedicate themselves to following his performances.  Robbie currently resides in north Georgia and performs with his wife, Ruthanne Litt, throughout Georgia and Florida.  Robbie released his fourth album, Go That Far, on October 17, 2021 with Georgia Wine becoming a fast favorite”