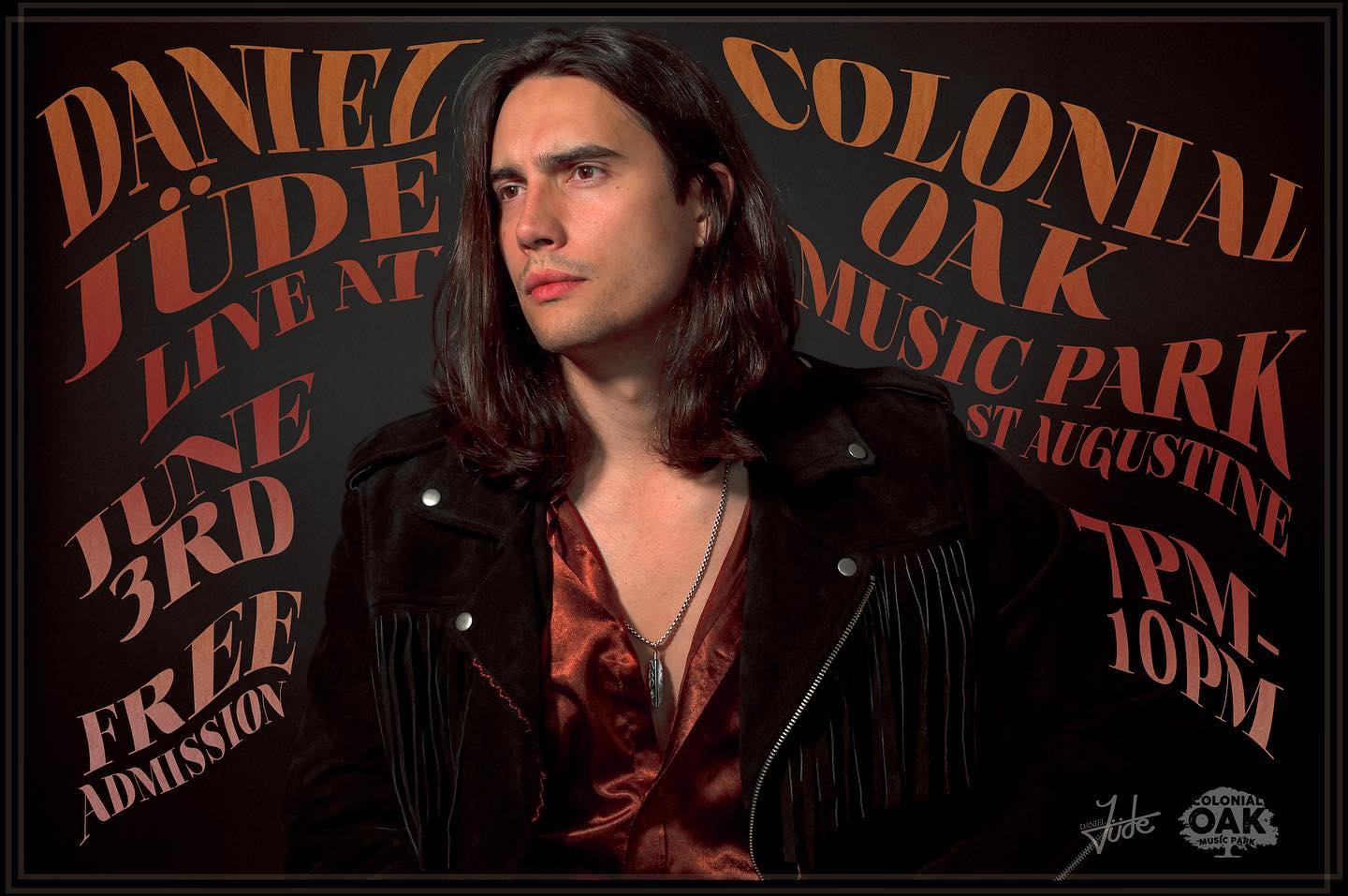 Daniel Jüde is an American rock singer/songwriter/producer from Florida. Daniel is a former professional model in NYC where he worked with brands like Rag & Bone, Louis Vuitton and more. Daniel’s spare time was spent writing songs and exploring the NYC music scene. After 3 years in the fashion industry, Daniel decided that music was his true passion. He chose to focus entirely on music. Now based on the Space Coast of Florida, Daniel Jüde has been featured at multiple music festivals around Florida, performed for The University of Miami, featured on local news channels, has music on the radio around North America/Europe, music featured on Forbes.com, performed for POTRO’s runway show in Manhattan during New York Fashion Week, and partnered with Hotel Melby to film a music video on The Landing Rooftop for his single “Better Think Twice”.