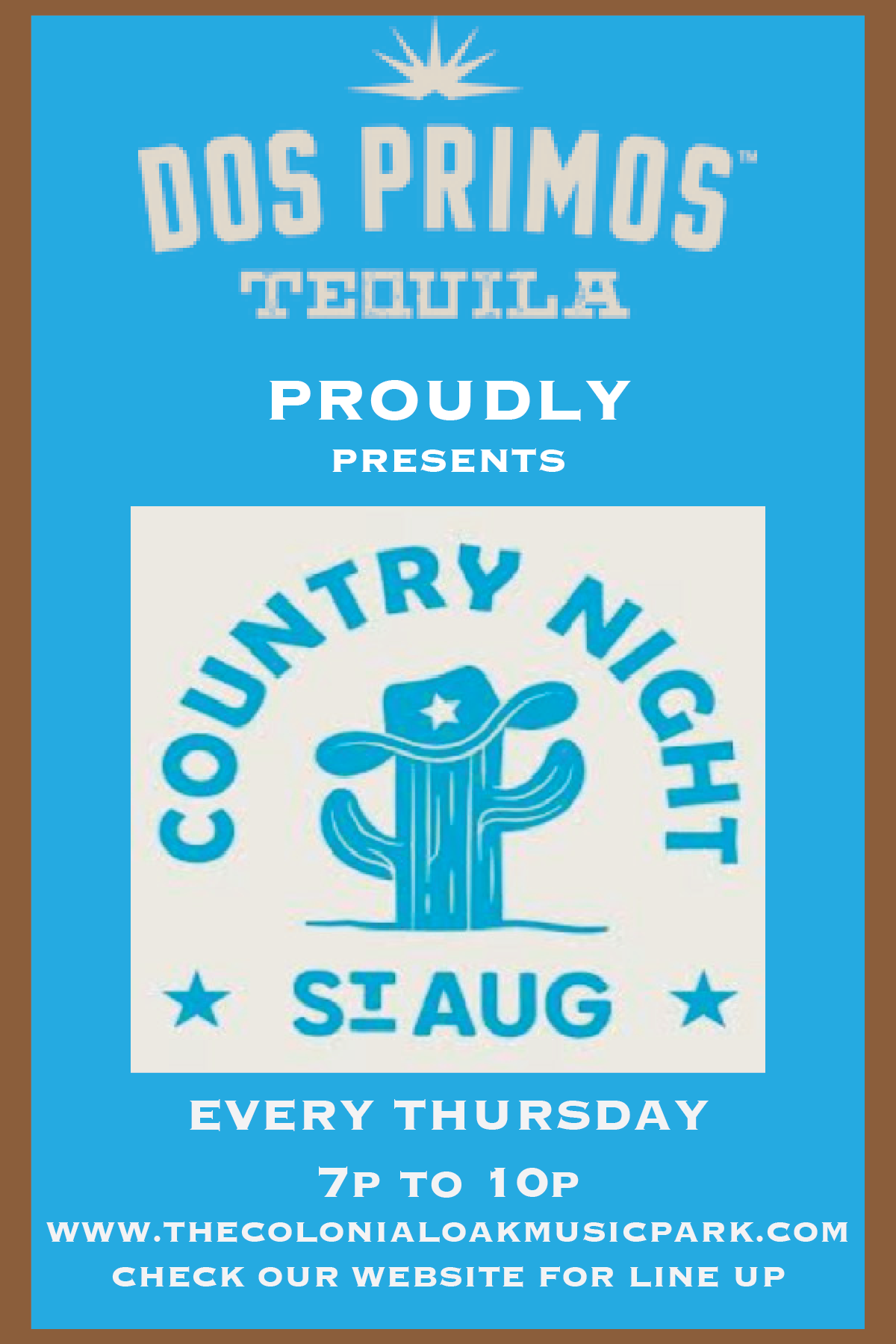 The Last Thursday of Every Month, DOS PRIMOS TEQUILA is proud to present Country Night at the Oak!

This months artist is J.R. Ward….

Originally from Chattanooga, TN and currently residing in Palm Coast, FL – J.R. Ward writes songs that show elements of another time with a fresh new sound all his own. With influences crossing the scope of the country genre, J.R. has stated that what he loves is “creating memories with music.”

Having both headlined venues, and played support for national touring acts,  J.R. recently released his debut EP “My Own Way.” The EP is named after and for one of his greatest inspirations, Waylon Jennings, who once said, “There’s always one more way to do things, and that’s your way…” 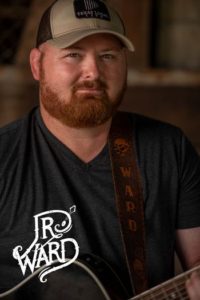